A technical resource and reference library to better help our members, educators and conservationist.

Soil can be defined as a natural body that occupies earth’s surface that supports many forms of life. It is the upper biologically, physically or chemically altered portion of the unconsolidated material above bedrock.

How does soil form? Soil is the result of climatic and biological factors on parent material over a long period of time. Rock and other sediments are eroded by things such as rain, wind, plant growth, rivers, solar energy, etc. As it ages it becomes discernibly different than its parent material because it is dynamic. Its components are constantly changing.

Where does your soil stand? What areas are lacking? West Greeley Conservation District (WGCD) can provide those answers. We do soil sampling for FREE. WGCD performs site visits and soil probing. Generally, we take 15-20 samples in each area of concern. Then the samples are sent to a laboratory that can perform readings on NPK, pH, Salinity, Organic Matter, CO2 Respiration, and many other parameters. They can give recommendations on what cover crop may be best for a specific situation as well.

Sampling is done in a grid or random pattern and samples are taken at 0-8 inches. The filed is divided into sampling units according to topography. For example, side-slopes are represented with one sample, low areas with another, hilltops with another and so on. Areas of a field that have had different crops, fertilization or liming should also be sampled separately. Sampling should occur when conditions are stable; climate, year, etc. Sample odd areas separately.

It should be noted that soil is not the same as dirt. Soil contains microorganisms, macro-organisms and other organic matter. Dirt, on the other hand, is basically dead soil. It is with utmost importance that we conserve our soils. By using conservation methods we can increase our organic matter, prevent erosion, increase water holding capacity, decrease operating/fertilizer costs, and, in some in cases, increase profits.

Here are some hard facts and why we need conservation efforts:

Conservation efforts aid in turning dirt back into soil. So where does one begin, how do we fix the problem? We can implement cover crops. Cover crops help build the soil and feed the micro/macro-organisms. Cover cropping also moderates soil temperatures, which leads to less evaporation and higher plant productivity. We can also implement no-till/minimal tillage. Heavy or constant tillage can lead to compaction and poor water infiltration. Further, leaving residue on the field can “armor” the soil to prevent erosion. Residue also adds to the carbon stores in the soil, which is pertinent to plant growth.

Although you might think cover crops will use too much water that might have otherwise been used for your main crop, it is important to note that for every 1% increase in organic matter, soil can hold an additional 16,500 gallons of plat available water per acre of soil. It is also important to note that reducing the use of fertilizer is essential to sustainable agriculture. Heavy fertilizer can actually harm the soil by disrupting natural nutrient cycles and actually contributes to erosion. Some studies suggest that future per-acre yields, even with chemical inputs, will begin to drop permanently if trends aren’t reversed (Smil, 1991).

How healthy is your soil?

Smil, Vaclav (1991). Population Growth and Nitrogen: An Exploration of a Critical Existential Link. Population and Development Review 17, no. 4.

Types of Composting and Understanding the Process

The Watch List consists of species that have been determined to pose a potential threat to the agricultural productivity and environmental values of the lands of the state. Many species included on this list are not yet known to occur in the state but have been recognized as noxious or problematic by another state or states in the region. Report sightings to weeds@ag.state.co.us.

WEBSITES AND ORGANIZATIONS OF NOTE TO OUR LANDOWNERS 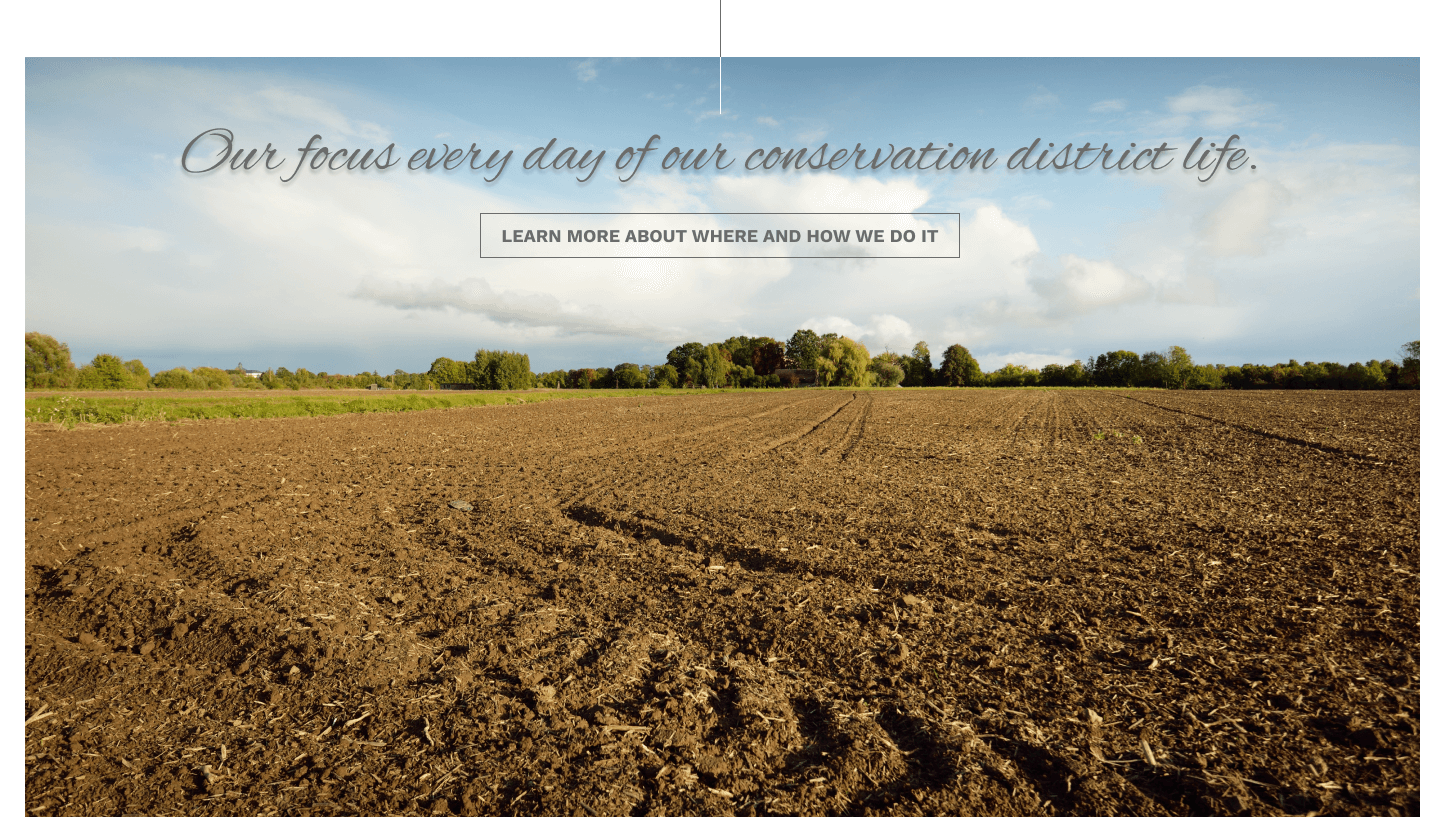 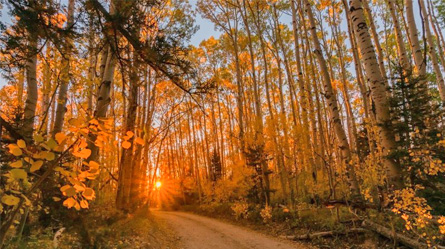 Email Taylor – taylor.webb@wgcd.org with any questions or concerns! 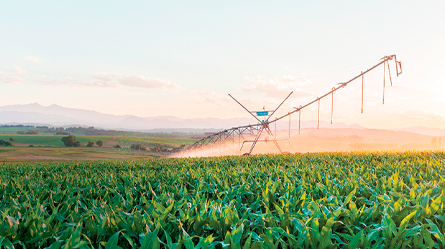 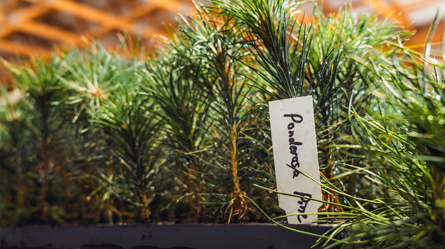 Conservation seedling trees for sale to local landowners at a nominal cost.